Your FAMILY – a piece of ART 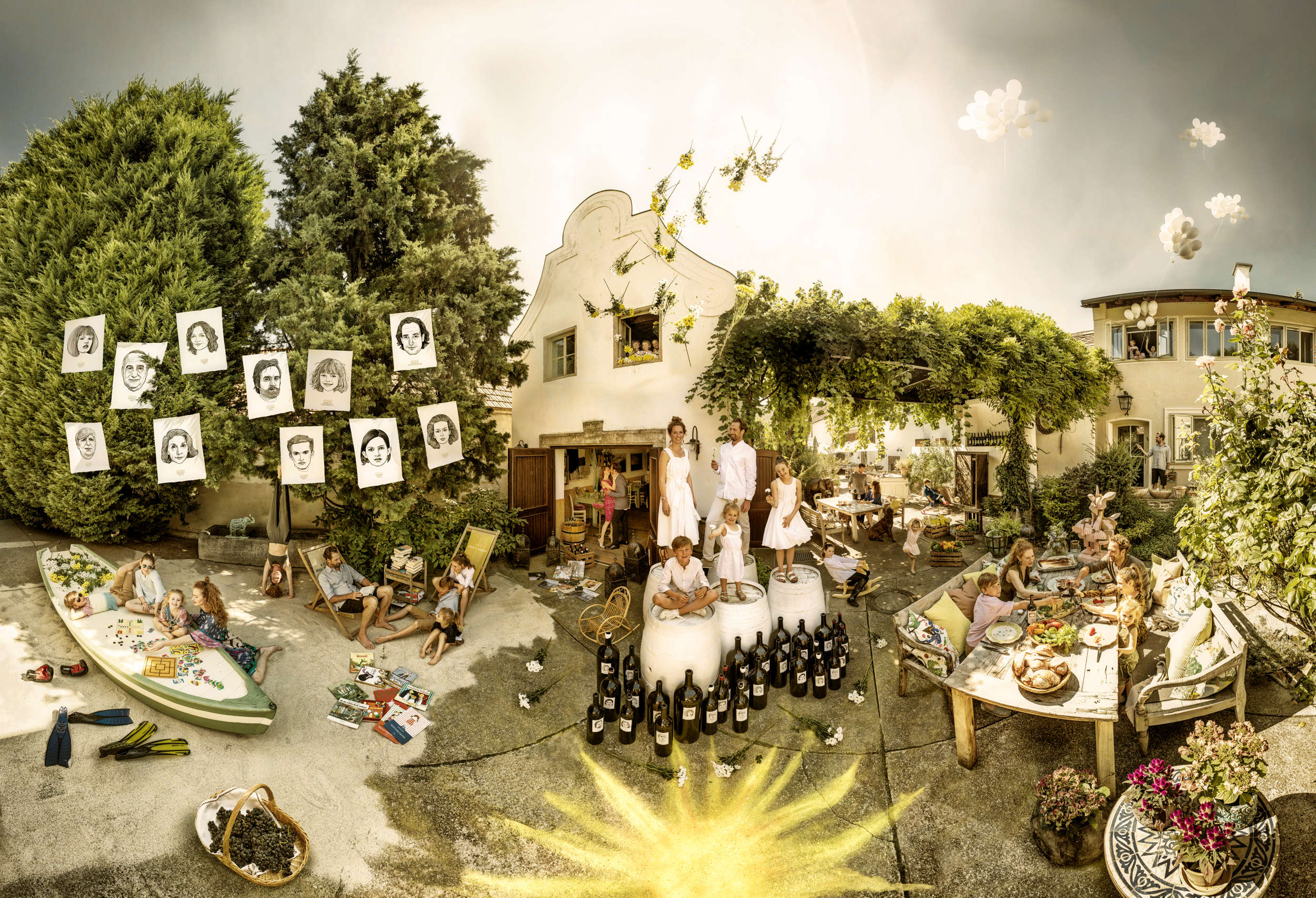 IT IS MORE THAN JUST A PICTURE –

IT IS ABOUT YOUR FAMILY…

I love theatre and my gallery is very theatrical. Staged photography is as close to theatre as art can be, with Lukas the director, creating the narrative of his story. After years of collaborating with Lukas on photo shoots, I know what to expect, but there are always unexpected occurrences, since there needs to be some intuitive decision-making in the course of staging a photograph when people are involved. My first reaction on viewing one of the staged photographs in which I am involved, is invariably a Hearty Laugh! To be a participant in a staged photograph, is to be close to the creative process of the artist. Knowing so much about them, I like to show these pictures in my gallery.

Lukas Maximilian Hüller is an Austrian photographer – he stages photographs as tableaux and creates conceptual designs for educational art projects.

Lukas was born in Vienna where he graduated High School. In the early 1990s he left Austria to study photography at the „Acadamy of Visual Arts de la CAMBRE“ in Brussels and he received his Masters of Fine Arts Photography in 1995.

He stayed in Belgium for eleven years until 2001 and this period of his artistic research lead towards staged storytelling photography utilizing the analog panorama to create “frozen” short-film sequences without any digital support.

The peak of this examination disembogued to translate “the seven deadly sins” historic painting by Hieronymus Bosch into panoramic storyboards (still analog) – the project took several years to realize (2002 to 2007) and was an acknowledged success within the international art-world (www.7deadlysins.at).

Lukas’ projects are based on real-life-people co-operations relying on the power of visuals: if this were fascinating panorama portraits of famous Cuban musicians such as BUENA VISTA SOCIAL CLUB, cuban photographer ALBERTO KORDA DIAZ, crazy visual story-telling’s with the British bands such as THE TIGER LILLIES or eccentric gallerist NICK TREADWELL, restaging Austrian traditional and larges football club RAPID VIENNA in a bohemian style and recently meeting Austrian artist GOTTFRIED HELNWEIN and staging „G.Helnwein and the Children of Bleiburg“ by involving 500 local children in an artistic project.

Lukas is specialized in developing & realizing large and complex stagings. He started this ability with youth and children projects around the world back in 2009, reflecting the importance of creative and cultural education as an important voice to express feelings and visions of future generations. He is initiator of the initiative “Child of Play” (www.childofplay.com) – a group of dedicated international artists. Their joint concepts and projects are used for educational programmes and are exhibited and presented internationally as being awarded on an international level.

Lukas work is awarded, presented and exposed on an international level since 1995. 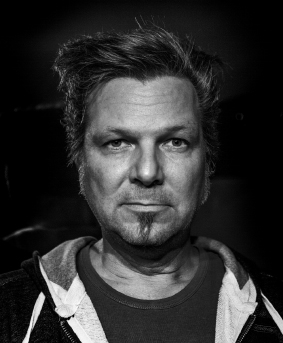